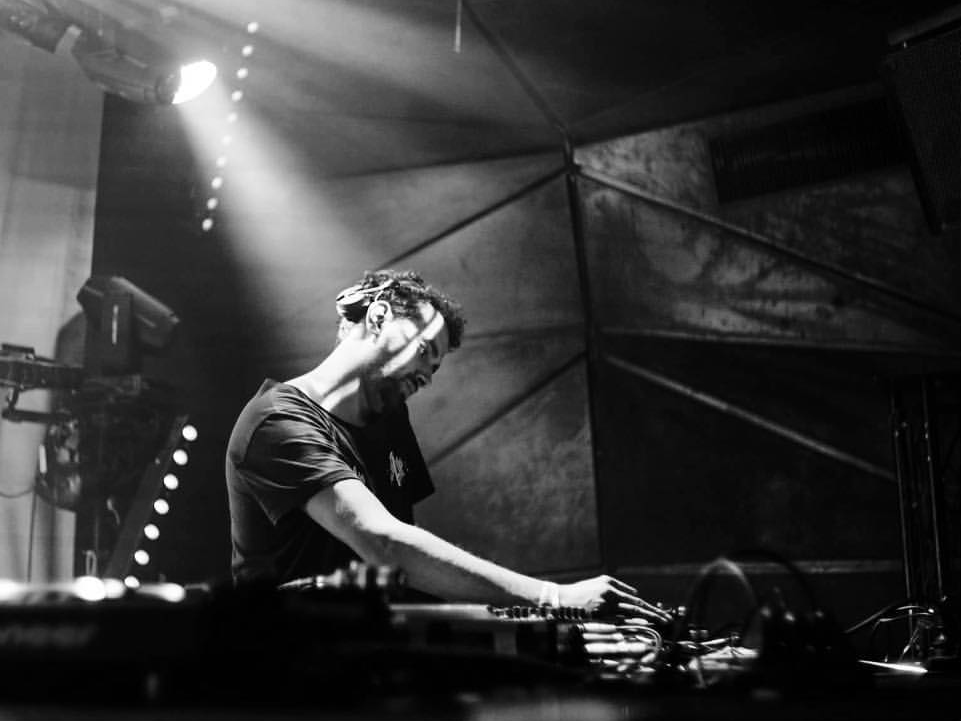 In hot anticipation of our 7th April gig at Wire, we caught up with headliner, Parisian house maestro and Signatune Records founder REda daRE…

Your label is now entering its fifth year. Tell us a bit about Signatune’s origins and your plans for its future

Five years already! I’m really happy about it. Initially, I created Signatune to be able to freely release my own tracks whenever I wanted. During a very long discussion with Rork (Soldiers of Twilight), he explained how digital distribution works and I found it quite simple. That’s when I thought I might as well go for it. I only started certain releases exclusively on vinyl about a year ago and am already preparing to launch the third releases for Okain, Ortella, John Jastszebski and DJ Steaw! I’m also working on a digital release from Worker Union and Bash, which is out soon. I don’t really have a fixed plan or calendar for Signatune; I look for something special in every release.

Paris seems to have a consistently thriving and eclectic house scene. As a lifelong Parisian, what do you think are the reasons for this?

The Paris House scene has always been strong, especially in the past few years following a bit of a decline in the early 2000’s. I guess people in Paris are getting better inspiration from the environment they’re in; some new and unknown spots are now available to a new generation who really want a taste of that kind of scene, not to mention the great amount of French artists – old and new – who are now giving a great name to the Paris scene.

What are the fundamental differences between releasing a track as a digital download or solely on vinyl?

I’m fond of both vinyl and digital, which is why you can find both formats under Signatune. I’m doing both because there’s not much difference so long as the music is good. In the end, I do admit that I prefer vinyl, as I like the fact that the music materialized into a cool object.

What do you know about the scene here in Leeds?
I know of a few parties in Leeds, like Back 2 Basics. I’ve also heard of Wire, as a few of my friends spinned there before.

You had a busy touring schedule last year. Any highlights?

Yes, 2016 was a great touring year for me! My best one was at Rex Club in Paris for Phil Weeks and for Djebali; always a massive pleasure to play in that venue!

Have you had much time to get into the studio?
I spend a bit of time every single day in the studio, at least to jam. I actually just bought some new toys and I’m starting to build myself a cool setup!

Be sure to check out REda daRE’s exclusive Schwein podcast and check our Facebook event page for more details of the night.